NOAH is a hybrid short film that takes an intimate look inside Noah Francois’ thoughts as he prepares for his moving speech at a kids protest against racism. We see firsthand what life is like as a black boy in America in the wake of George Floyd’s murder, national protests and civil unrest. Noah recalls moments throughout his life that he and his father have personally experienced with racism, while also negotiating his place in society. He reckons with his loss of innocence, while worrying that his younger brother Bryson will experience the same. Noah ultimately realizes that the only option is to stand up against racism, bigotry, and hatred. What ensues is an inspirational speech that touched the hearts and minds of many across America. 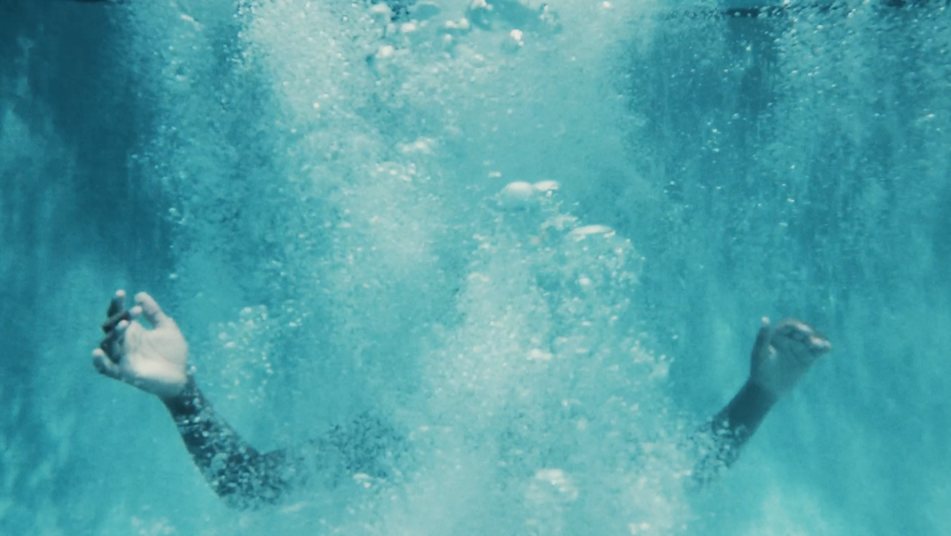